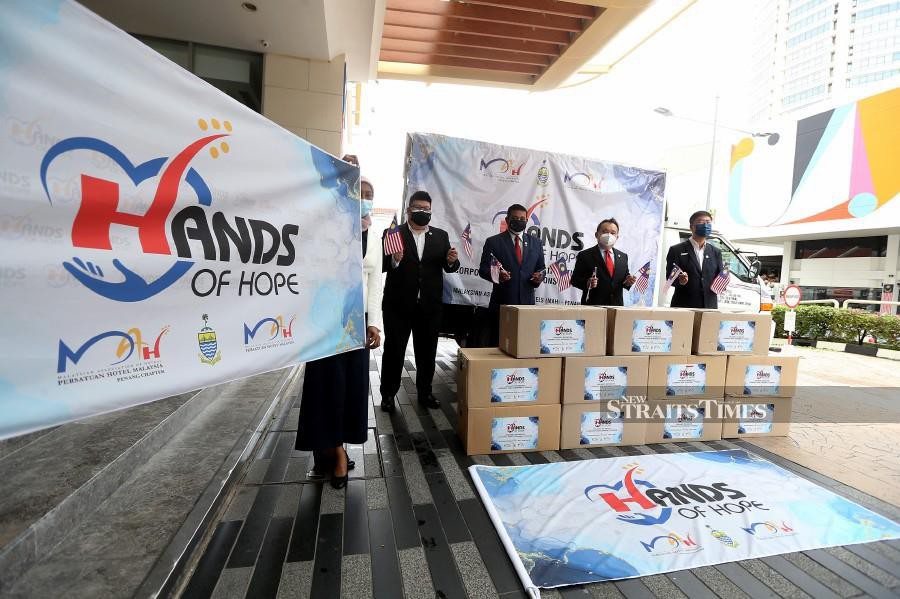 GEORGE TOWN: The Penang chapter of the Malaysian Association of Hotels (MAH) has urged the federal government to include the state, particularly Batu Ferringhi, in the tourism bubble as part of efforts to reactivate the state’s tourism industry.

MAH Penang chairman K. Raj Kumar said if Langkawi could be selected for the pilot project for the tourism bubble, then why not the Pearl of the Orient.

According to him, Penang’s tourism industry is an important revenue contributor, among the top three states in the country.

“This will be a move in the right direction as the state slowly opens up its tourism sector, which has been badly affected by the Covid-19 pandemic since last year,” he told reporters at The Wembley – A St Giles Hotel here today.

He was met after flagging off the “Hands of Hope” – a corporate social responsibility programme – by MAH Penang to offer 600 food basket aid to affected hoteliers.

Some 600 hotel staff from 40 hotels have been selected to receive the food basket aid.

It was reported that the federal government was studying the possibility of turning Langkawi into a pilot project for the tourism bubble before it reopened the rest of the country.

Former prime minister Tan Sri Muhyiddin Yassin had said that the Langkawi pilot project was very important as it would determine the future of the tourism industry nationwide.

He had said that health experts had suggested that the government implement the plan (to make Langkawi a tourism bubble) when the island reached an 80 per cent vaccination rate for its population.

Raj Kumar said the beach hotels in Batu Ferringhi needed to be helped through the tourism bubble programme to reduce their high operating costs.

“It has been nearly two years since the pandemic brought the hotel industry to a virtual standstill. There are still costs to be borne by the hoteliers.

“And beach hotels in Batu Ferringhi, especially, have higher operating costs. So, we hope they can consider Batu Ferringhi for the tourism bubble,” he added.

MAH working with police to reduce crime at...

MALAYSIAN ASSOCIATION OF HOTELS (MAH) was established in 1974. Since its inception, MAH has constantly enhanced the hotel and tourism industry by integrating member hotels throughout Malaysia. To date, MAH has over 1,000 members under 13 chapters and partnerships with both the private sectors and Government agencies such as the Ministry of Tourism. Being officially recognised as a National Hotel Association, MAH is committed to the exacting standards of service quality acknowledged by Malaysia and beyond. 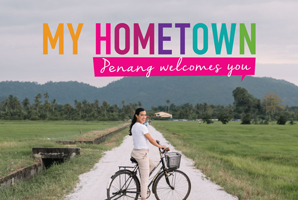 MY HOMETOWN PENANG WELCOMES YOU

Penang among CNN’s 22 best destinations to visit in 2022 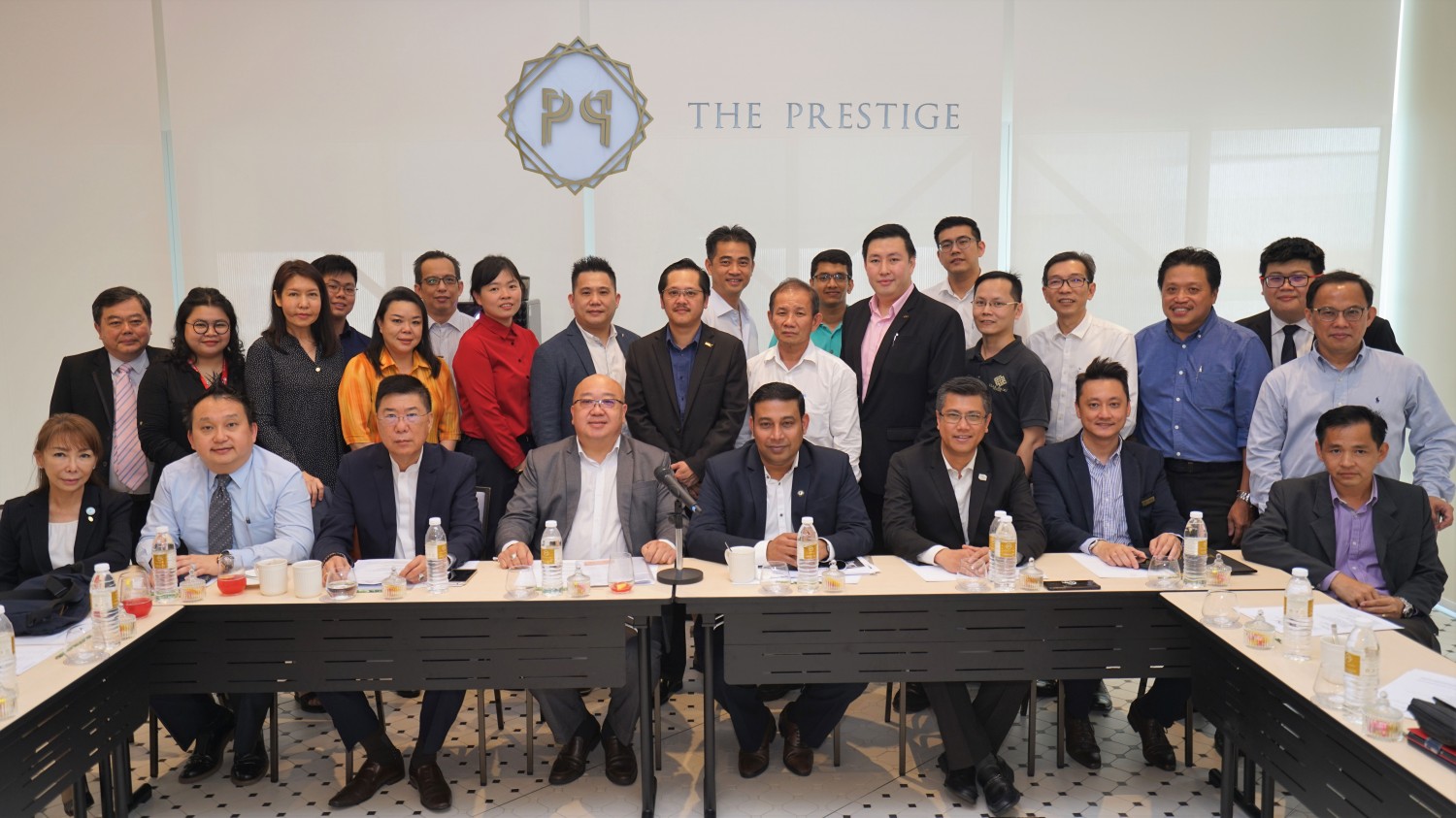